The purpose of public LED lighting is to provide a good lighting level, which contributes to a traffic-safe, socially safe and socially livable environment.

LED for traffic safety
In order to improve road safety and improve traffic flow, LED road lighting ensures that the road user can make a correct assessment of traffic participation. Traffic safety LED should always be visible; in daylight, in the dark and in bad weather conditions. LED light in the road environment is placed, for example, in pavements, bicycle paths, at sidewalks, crosswalks, sharp bends, parking garages and as route markers.

LED for a socially livable environment
This form of LED lighting has to do with the perception of the living environment. This concerns aspects such as image quality, identity recognition and recognisability of areas, as well as orientation lighting. In a liveable environment, the ability to orientate in the city is enhanced. Think of LED lighting, for example; 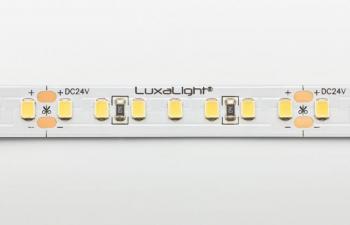