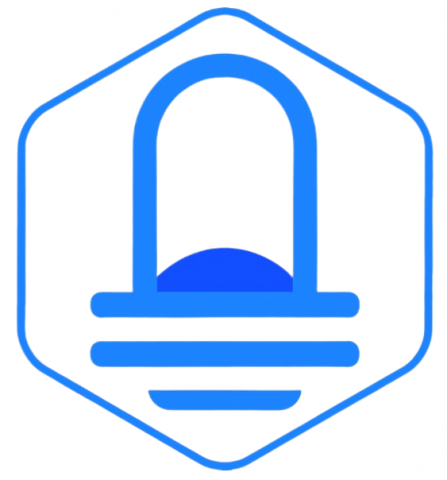 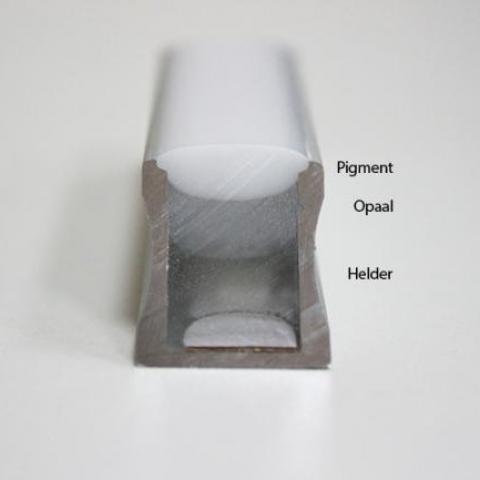 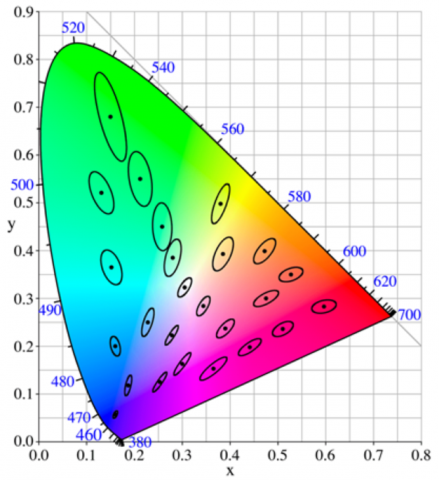 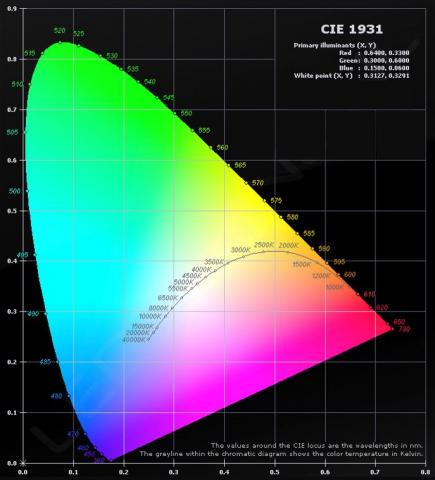 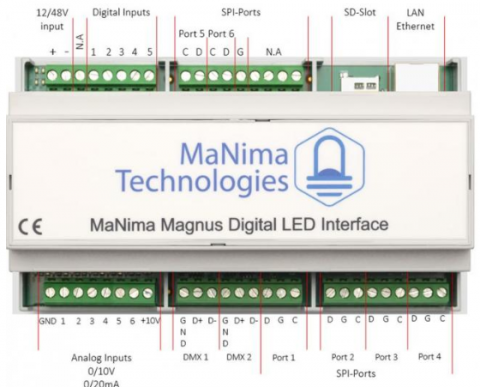 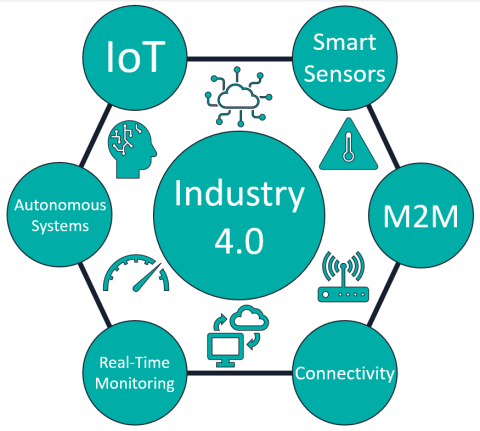 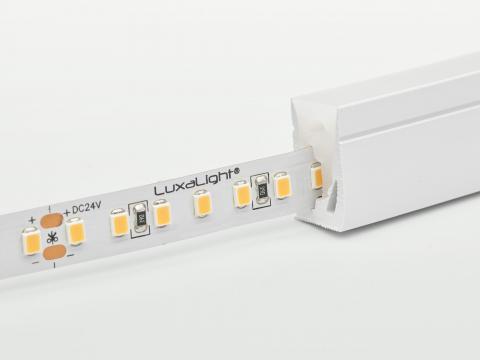 Standard deviation of color matching (SDCM) is the official unit used in LED lighting to indicate light color deviations from MacAdam ellipses to describe the color precision of a light source. The MacAdam ellipses show how LED lighting in the same product series deviates from the standard values ​​in terms of color consistency.

The MacAdam ellipse
The MacAdam ellipse was developed by scientist David MacAdam. MacAdam’s measurements showed that all the observer-made matches fell into an ellipse on the CIE 1931 chromaticity diagram. The measurements were taken at 25 points on the color chart. Depending on the test color, the size and orientation of the ellipses on the diagram were found to vary significantly. 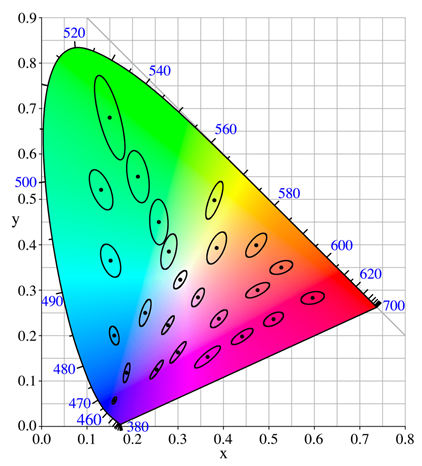 The 25 ellipses are shown in the chromaticity diagram above. MacAdam determined the color coordinates in which 50% of the subjects observed a color difference and 50% did not. This area appears to be an ellipse shaped. And is also called 1 SDCM (1 MacAdams ellipse). With 2 SDCM deviations, the number of people observing color difference will increase, because the ellipse has become twice as large.

The steps describe different degrees of visibility. If there are color differences within just one step of the MacAdam ellipse, they are not recognizable to the human eye. Even with two or three steps (3 SDCM), variations will hardly be noticeable. The ellipses show that the deviations in color temperature are gradual. The center of the ellipse indicates the ideal target value for the color temperature of an LED and the edges the tolerated deviation for a certain "binning".

The following table provides an overview:

In Europe, since 2013, manufacturers have been obliged to provide information about these color deviations (indicated via the MacAdam ellipses).