Effects are used to create an image with digital LEDs. Simple effects are color changes or scrolls where the LEDs change color linearly. More advanced effects, such as fireworks or plasma, are effects where many color changes occur simultaneously.

There are several loop functions built into the MaNima interface:

Fade and bounce
The fade and bounce function is a combination of Fade and Bounce. In this case, all options of the fade function are available, but the recording will be reversed after the scene ends. 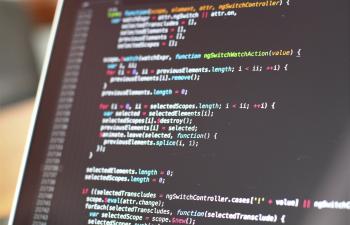