The new generation 2835 LED-strip, of course, has a higher efficiency, but also has a better heat management and a higher CRI value. 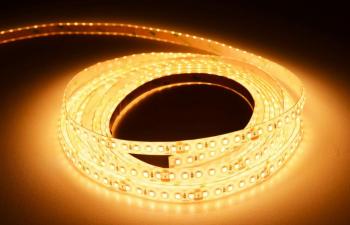